The RSPCA Queensland uses Deputy so they can do a great job helping all creatures great and small.

Deputy helps RSPCA Queensland manage 70 employees across a range of departments and roles
Reduces rostering time by 150% and payroll time by 50%
Saves admin time and frees up more resources directed to animal welfare.

Ronelle Reid’s love for animals led her to volunteer in 1999 with RPSCA Queensland, the State-based member society of the popular national animal welfare charity.

“There are RSPCAs all over Australia working towards the same goals,” she explains. “We want to change the way people work and live with animals, so we have activities ranging from animal rescue to campaigns against the live export trade or something like the Melbourne Cup.”

Initially hired in the organisation’s call centre, Reid now works full time as RSPCA Queensland’s Head of Marketing and Customer Experience, managing a team of 70 from its Brisbane head office and overseeing a large cohort of volunteers.

Humane officers are on the road every day, inspecting wildlife, livestock and domestic animals for signs of distress, and when necessary they enact the Queensland Animal Care and Protection Act to bring the animals to intake centres for assessment and treatment. 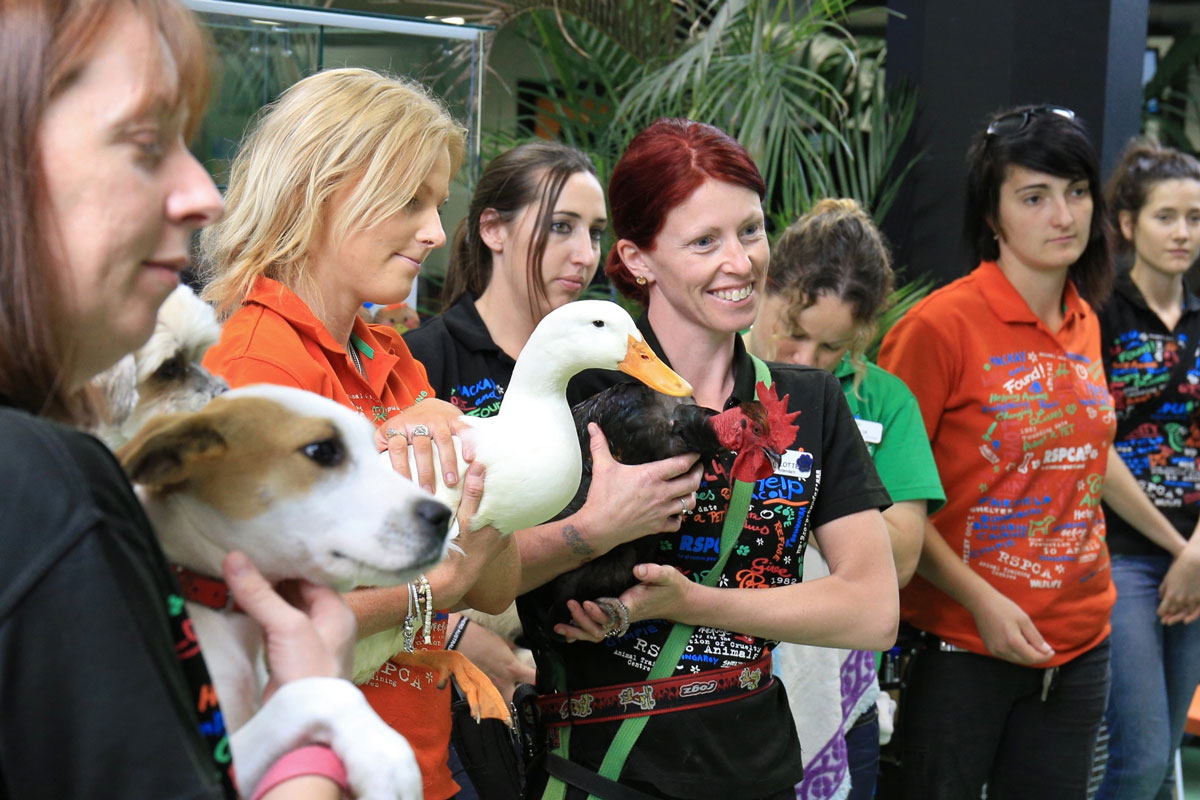 Rostering can be a little bit of a nightmare with 24/7 rosters and team members doing all of these different shifts across different areas. 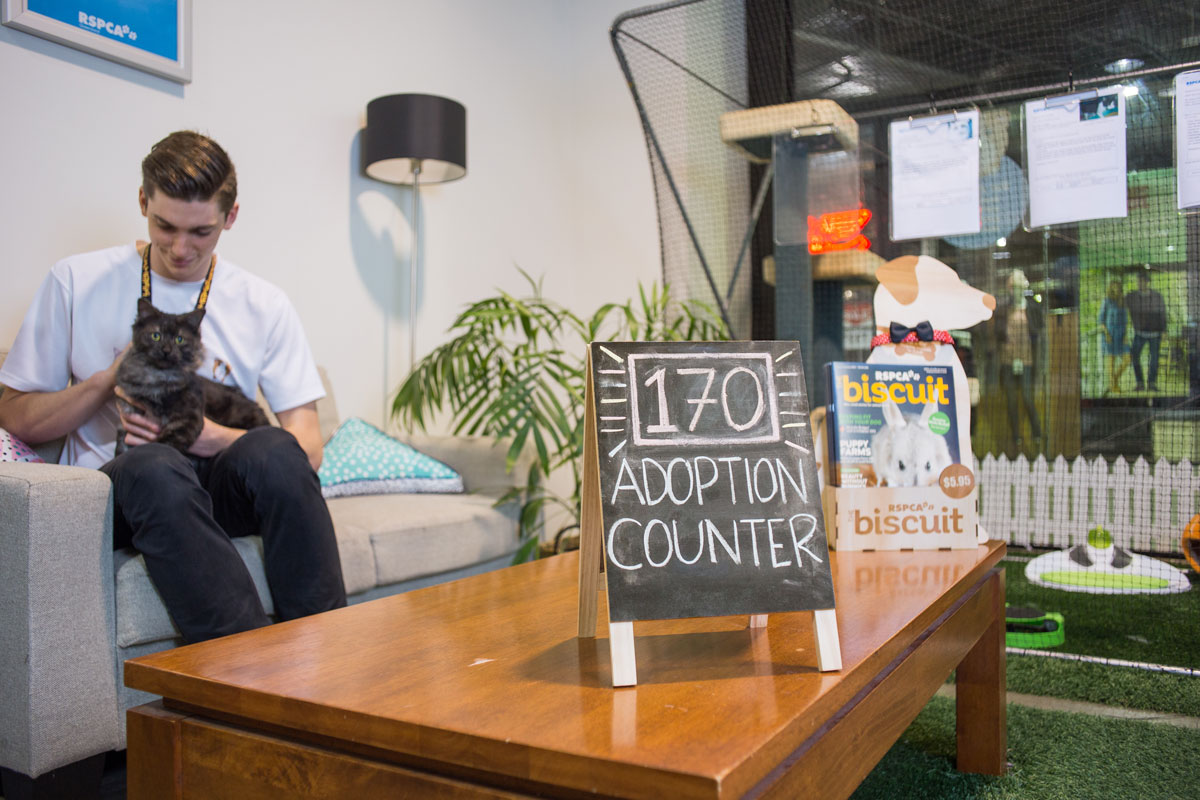 Reid used to juggle several manually-updated spreadsheets to prepare rosters across all of RSPCA Queensland’s locations, taking into account the skills and availability of each team member; a task made more challenging because each department operated its own systems.

“It’s a pretty hectic situation with lots of people doing lots of different things all over Queensland,” admits Reid. “It was quite stressful for us to make sure there was coverage.”

Sometimes Reid had to negotiate with two or more team leaders in different areas who’d requested multi-skilled employees on simultaneous shifts – and resolve all rostering conflicts 10 days before the next month to meet the cut-off date for notifying each team member of their upcoming shifts, thus ensuring compliance with the RSPCA’s certified agreement.

“We have skeleton staff in the office all the time because we’re a charity and we can’t afford to pay a massive amount of people,” says Reid. “So our call centre trainer and I would usually spend three to five days every month just getting the rosters done.”

Of course some shifts simply don’t go to plan: Reid notes that covering shifts for people who called in sick could be quite a drama, especially in the call centre:

“We’d have people calling in sick at some ungodly hour and it could take up to an hour to go through the Excel spreadsheets to figure out who could possibly be asked to cover a shift. Then once you’ve established that, texting or calling everybody to say, ‘Hey, can you come in?’”

Help came in July 2017 when RSPCA Queensland trialled Deputy through Telstra, its telecommunications provider. Some of the managers with very complex team arrangements were invited by Reid to test Deputy’s features with her team at HQ.

After seeing how Deputy streamlined rostering and integrated efficiently with a new payroll system, Reid was forthright: “Oh my God, we’re actually getting this!”

Now that RSPCA Queensland uses Deputy to manage its 70 core staff, Reid and her team at HQ spend less time on admin and more on important outreach work.

Likewise Reid no longer spends days working in a very slow payroll system that could only be accessed on-site and only on certain computers – Deputy’s cloud-based integration with the organisation’s new payroll system means she can finalise wages on the move:

“It’s great because in Deputy you can see what the person handling rostering is doing all the time,” she explains. “I had this one moment where I was sitting in the train station at Washington [on a recent US trip] waiting for the conductor to tell us we could get on the train and I was doing payroll.”

Deputy’s support for 24-hour-time means the organisation can create a much needed 10pm to 6am shift and be confident those hours are accurately tracked from start-shift to end-shift and through to payroll.

“Before, we were actually rostering based on what the old payroll system could do, as opposed to what our workflow really needed,” recalls Reid. “With Deputy we don’t have to worry about the pay system not being able to keep up with our business; it gives us a lot more freedom to work the way we need to.”

Reid reports the organisation’s employees are also responding well to the Deputy app, which gives them clear visibility of their rostered shifts, efficient messaging tools and the ability to put their names forward for available shifts.

Every minute saved on sorting rosters and other employee admin definitely counts:
“When you’re working in a charity, you’re depending on people donating money,” says Reid. “With Deputy, we can actually get our job done better so we can put more time and money where it’s really needed.”

Donors want to see their money going towards animal welfare, rather than see it all spent on managers sitting there doing admin like payroll. 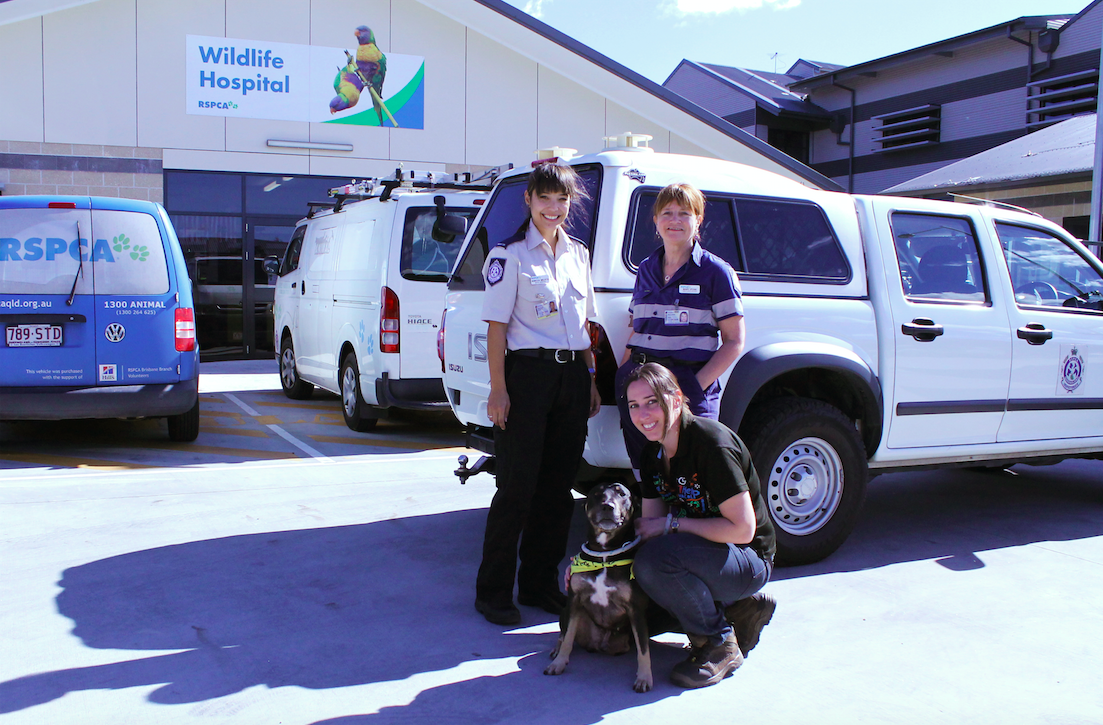