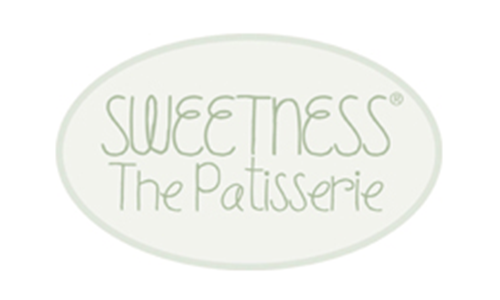 Gena Karpf had dreamed since childhood of being a sweet pastry chef, but life took her down many other paths before she finally made the jump into setting up her own business.

Karpf grew up in Omaha and her early career including working as a hairdresser, volunteering with homeless youth, doing outdoor leadership courses, and completing an epic 2500km walk across the southern part of the US.

On one of those walks, in the mountains of California, she met an Australian from the Sydney suburb of Castle Hill, and soon found herself living here.

Typifying her adventurous streak, in 1998, she decided to try out the business world, and entered the world of corporate technology, joining IBM. She moved up the ranks in a nine-year career and ended up in a global marketing operations role.

However, the desire to work in baking, become a pastry chef, and create sweet foods never left her.

“Through my entire life I’ve baked,” Karpf said. “I started when I was four years old and I was fascinated with the process. I was always attracted to sweet food and loved picking apples and making pies.”

Soon enough the energetic and perfectionist Karpf had found the best course in the world to learn the art of fine sweet food creation. She enrolled at the Ecole des Trois Pont in the Loire River Valley, France, and eventually graduated with a Diplome de Patisserie (hons.) from Le Cordon Bleu, in Sydney.

Fast forward a few years, and her SWEETNESS the Patisserie in Sydney’s northern suburb of Epping is a recognized star of the artisan sweet food world. Her business has become a runaway success and she has scooped up awards at a number of prestigious shows, including wins at the Royal Sydney Fine Food Show, and the Hobart equivalent, where she scooped nine awards in the chocolate and confectionery category.

Through my entire life I’ve baked. I started when I was four years old and I was fascinated with the process. I was always attracted to sweet food and loved picking apples and making pies. 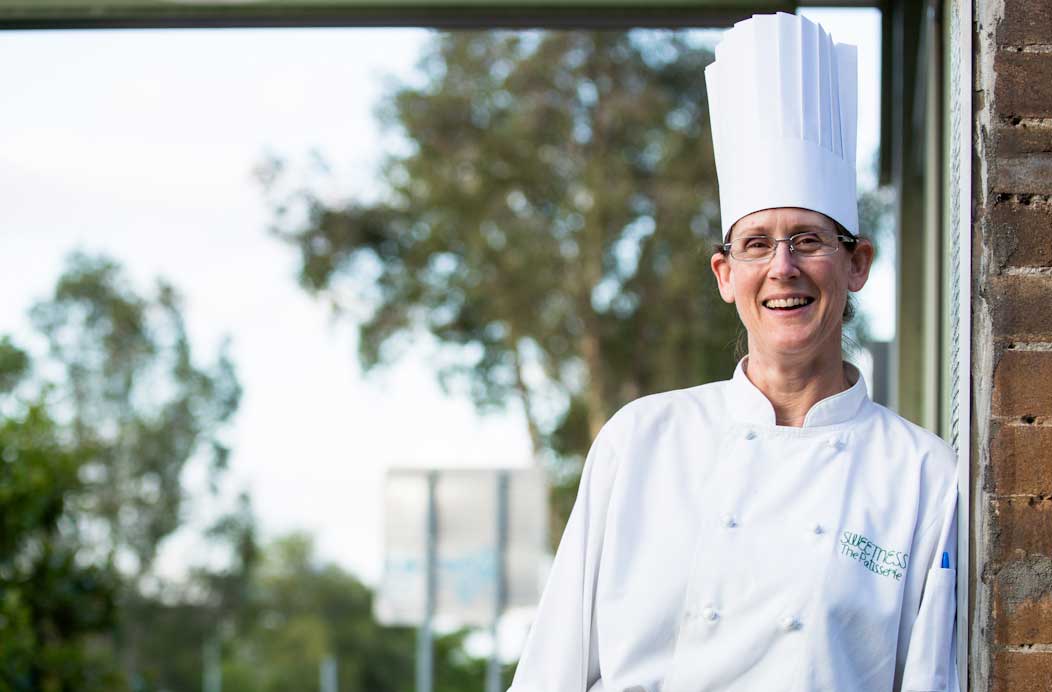 My attempts to set up a rostering system became very complex...I didn’t want to write Excel scripts. I am a pastry chef!

Karpf has realised her childhood dream. SWEETNESS makes fresh and luscious marshmallows, English toffee, muffins, chocolate brownies, and an assortment of confectionary delights. People come from everywhere to taste her delicacies. She sells her sweet delights at the store, at markets, and on wholesale order.

However, the early days were fraught with risk. By the end of 2008, her baking company was doing three markets every weekend. In October of that year Karpf signed a lease for a shop and kitchen, less than a month after the global financial meltdown.

It was a leap of faith and Karpf concedes she was embarking on a big challenge.

“I had never wanted to be an employer of people”, Karpf notes. “I didn’t know anything about managing suppliers, running point-of-sale systems, or anything about retail pricing, window displays, or dealing with wholesale customers.”

The other challenge was to manage her growing pool of employees. She concedes the administration, managing schedules, and tweaking costs, has been a headache.

“My attempts to set up a rostering system became very complex,” Karpf said. “The team at Sweetness had grown very quickly from five to 15 people,” Karpf said. “There was no guided way to make decisions about managing the team and workload.”

With time being a valuable asset, Karpf knew she had to take control of her operations.

“Our perpetual problem is that we are constantly challenged to get done what is required in the available hours,” Karpf said. The crunch day for the SWEETNESS team is Friday as the staff need to get all the production done in time for the markets on Saturday.

Karpf was using an Excel-based template to manage her rosters but it wasn’t integrating with other systems and she wasn’t getting the intelligence required. The rostering software was complex and the user interface was unwieldy.

“I didn’t want to write excel scripts. I am a pastry chef,” Karpf said.

She stumbled across Deputy via a word of mouth referral and signed up for a trial.

“The next day (Deputy co-founder) Ashik Ahmed called me. I have never been contacted by a company before, a day after signing up for a free trial.”

However, SWEETNESS needed to configure Deputy to its own specific needs.

That included connecting the rostering system to her payroll system, creating multiple locations to cover rostering at the markets, and fine-tuning the system to suit her. Now, Karpf has visibility into her schedules and costs, and her staff use Deputy’s iPhone app to check their schedules.

However, Deputy is more than a rostering tool. It has morphed into a software platform that enables Karpf to manage her largest fixed cost – her talented and dedicated team of patisserie chefs and sales staff.

“Deputy is giving me data that I never had before,” Karp said. “The reports are able to tell me where the spend is going and I feel I have better control over how I am rostering my team.”

“I can see the labour costs that will be incurred in the week ahead and fiddle with it,” Karpf said. “I can budget forty percent of my payroll against a job and know what hours I need to allocate to that job to make it profitable. Deputy allows me to see how I can hold onto the right level of profit margins, and I can work out my overall costs per hour.”

Deputy also enables me to see which of my casual staff are available to work a shift,” Karpf said. “I could never do that with Excel.”

“I have a business tool that helps me to manage SWEETNESS efficiently,” Karpf said. “Our relationship with the Deputy team is unique. I wish all my relationships with suppliers were like this.”

Deputy is giving me data that I never had before, The reports are able to tell me where the spend is going and I feel I have better control over how I am rostering my team.