The True Cost of Time Theft 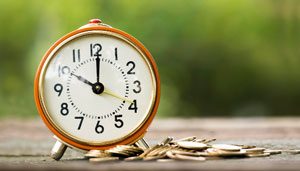 The True Cost of Time Theft

Editor’s note: This post was originally published in October of 2012 and has been updated for accuracy.

What is time theft?

Time theft is a big issue across virtually all industries that is often not talked about. Time theft (sometimes called time stealing) is by definition the practice where employees bill their employer for time they have not actually worked. This can take on many forms, some of which include:

Time theft is certainly not a new concept. In fact, it has probably been around since man first started rostering staff in order to get work done. The cost of time theft is well documented and there have been countless attempts to correct the issue through HR initiatives and different software solutions. However, too many of these ‘solutions’ seek to address only one part of the issue when the problem itself is caused by a number of factors.

But more on that later.

Buddy punching is the most common form of time theft

Buddy punching occurs when colleagues clock in for each other when one is running late or is absent from the workplace entirely, which makes it appear that an employee arrived earlier or left later than they actually did so they can end up getting paid for time they never even worked. Buddy punching is most easily done when an employer uses manual timekeeping or punch cards because this makes it easy for an employee to either “log” in wrong hours or for a coworker to punch a buddy’s card.

The cost of time theft

Time theft as a concept may seem to be rather incidental, but if you have never stopped to look at how it’s impacting your business, you may be selling yourself short. One recent study shows that the average employee steals approximately 4.5 hours per week from their employer, totaling nearly six full work weeks per year and costing businesses hundreds of billions of dollars a year worldwide! Let us explain by examining a business which has a majority of waged (hourly rates) employees.

For example, let’s assume you pay your staff on average A$25 an hour:
– If each employee ‘steals’ 5 minutes when they clock in and 5 more at the end of their shift it is a total of 10 minutes per shift. (We recognize that in many instances it is not employee’s stealing the time, but rounding the time – after all 8.05 is close to 8am). – Assume you have 3 employees on per shift. That is the equivalent of 30 minutes per shift. – Over a 52 week year, this is the equivalent of 26 hours per year of stolen time per shift – Using the average wage you pay them, this is equivalent to $1000 per shift – The question for you is how many shifts do you have a day, or how many employees do you have? If you have 2 distinct shift cycles per day or 5 employees, the costs rise significantly.

In fact, potentially scarier than our above analysis is this: a study by the American Society of Employers estimates that 20% of every dollar earned by a U.S. company is lost to employee theft. 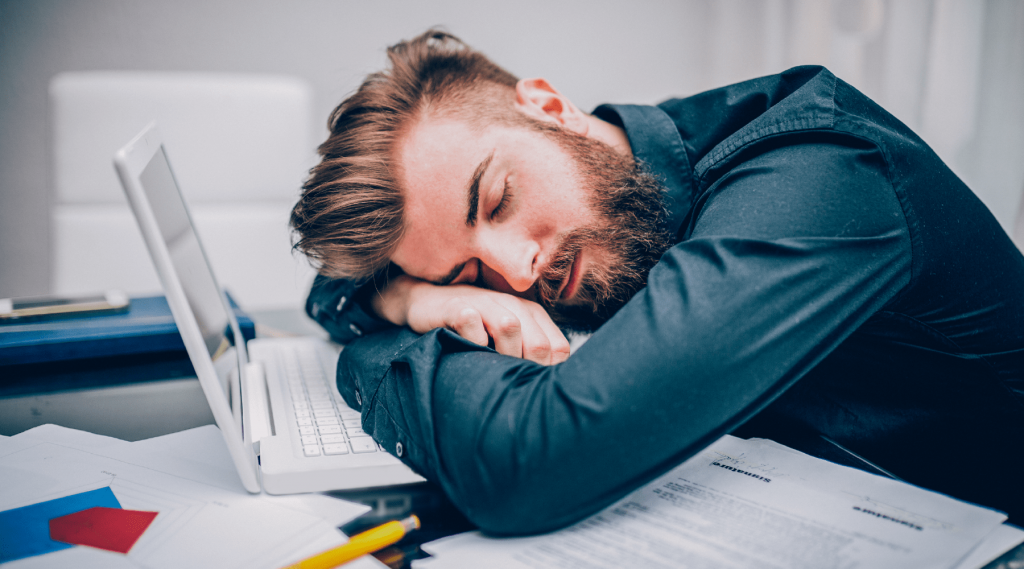 Ok so we have defined the potential cost to you and your business, but what causes time theft? Is it malicious employees? Is it laziness? Sure these can be reasons but are not necessarily the only nor main ones. Sometimes, the causes of this theft are benign.

The leading contributing factors to time theft include:

How time theft affects your employees

In addition to being costly, time theft can further impact your company by diminishing employee productivity and morale.

Because of this negative behavior, the quality of work produced by the employee engaging in time theft can also negatively affect the productivity of other employees in the company. If others see that their efforts, work, and timeliness is not recognized and there is no consequence for time theft, some employees might be tempted to see how far they can push their boundaries. When this counterproductive work behavior is perceived as acceptable behavior, it will spread like wildfire.

Because what’s a few minutes here and there, right?

It’s important to understand, however, that time theft is not a one-way street. Both employees and employers are victims and perpetrators of the practice.

Wage theft can take many forms, including but not limited to:

We’re not going to tell you we have a magical remedy that will stop the phenomenon which is time theft. But we do know this; time theft is a combination of human resource factors and technological factors. Many previous attempts to fix the issue have dealt primarily with one factor and not the other. This is where we differ.

The archaic practice of using punch clocks (bundy clocks to some) or time clocks sought to make people more accountable because their time was recorded. However, this led to the rise in buddy punching. Even now, systems which have evolved and incorporate biometric time cards to prevent buddy punching don’t aid in improving the human resource and engagement element. In fact, according to the American Payroll Association, buddy punching affects about 75% of our nation’s small businesses.

On the other hand, HR practices have tried to motivate staff and encourage better on the job performance/punctuality. But all too often they fail to engage staff on an ongoing basis in a way which resonates. Similarly, HR programs don’t address the financial aspect, for example, that staff will in all likelihood continue to round their hours.

So what can be done? Quite simply, get started with Deputy. Deputy has been designed to be simple to use, beautiful and intuitive and highly functional. We wanted to create a solution that was a seamless part of the typical work day but also facilitated easier connection and accountability. 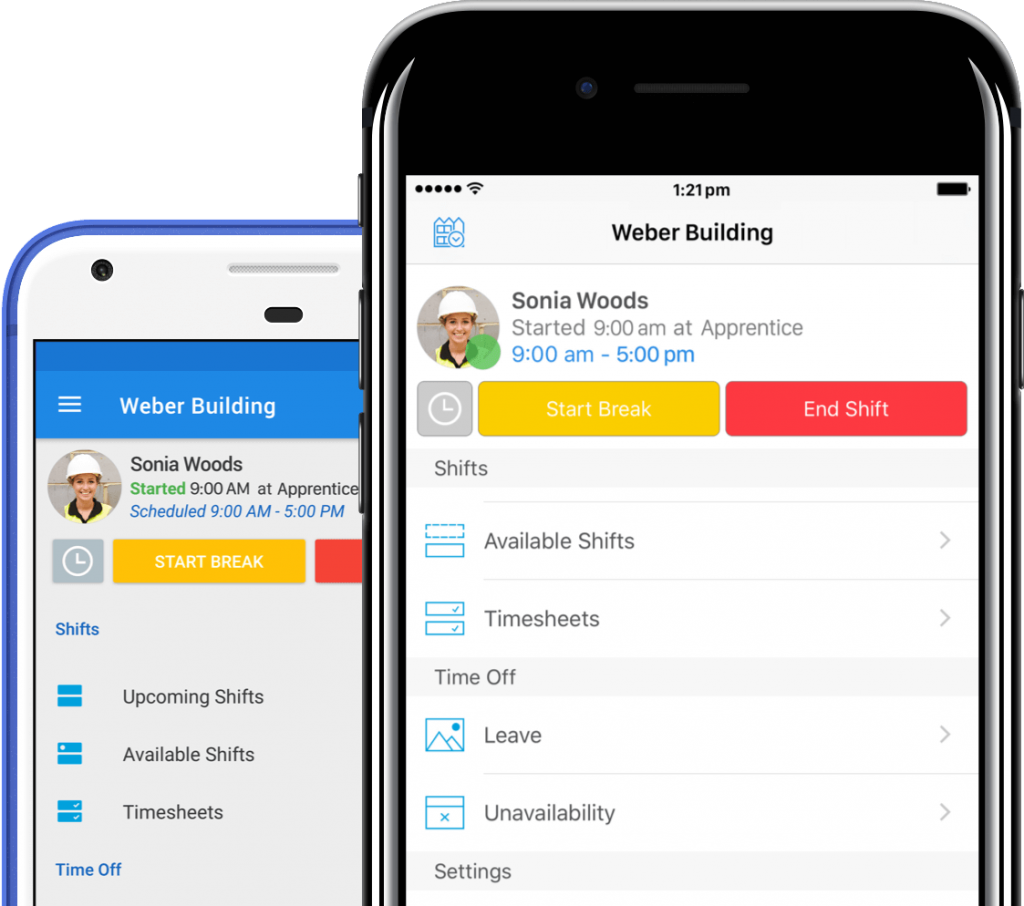 It’s important to note however, we are not a ‘timekeeping’ solution. We are much more than that. We help managers set work schedules, communicate with staff, allow staff to check in for their shift (and we geo-locate the check in so you know they were where they say they were), and provide you a solution which allows you to engage your staff and to keep them engaged.

From a time theft point of view, when staff checks in or out, the time is exact. This time can then be exported to payroll if you use Deputy Pro. Not only will you then save time theft, but you’ll also save time previously spent on submitting timesheet information.

Why not find out for yourself just how useful we are. Stop time theft at your workplace; click on the link below to take the Deputy product tour and see that with Deputy, you become the center of your work world, whether you’re the manager or the employee.

Ashik Ahmed Ashik is the Co-Founder and CEO/CTO at Deputy. He spends most of his time thinking crazy things about Deputy and how it will change the world.

20 tips to keep a Healthcare Business from going stale

How strong is your workplace culture? And will it help you grow? 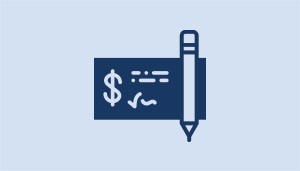 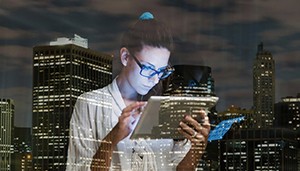